Blog
You are here: Home1 / Blog2 / Articles3 / The Surprising Secret to A Big Exit 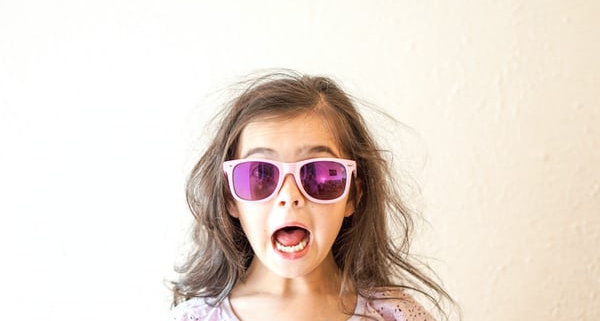 We get to see a lot of company founders who are contemplating an exit. Some of our customers get lucky early in life, but in the vast majority of examples where a founder is getting a seven- or eight-figure offer, it is not their first rodeo. In fact, most owners have had multiple failures and modest successes before their first big exit.

One of the most compelling reasons to consider selling your business is to give yourself a clean canvass for designing your next business. You can take all of the lessons you’ve learned building your current company and apply them to a new idea.

What would you do with a clean slate?

Michelle Romanow partnered with two friends from her engineering class and together they founded Evandale Caviar in their early 20s. The trio’s idea was to sell caviar to high-end restaurants around the world.

The partners built a fishery and had just started to get the business off the ground by the summer of 2008 when the luxury restaurant industry started to wobble. By fall of that year, high-end restaurants around the world were suffering, and by the end of 2008, the industry was on its knees.

The partners licked their wounds and came together to start a new business, a deal-of-the-day website called Buytopia. They had learned from their Evandale experience and were building a good little business—call it a single, to use a baseball analogy—when the partners started to tinker with a third idea.

From nothing to $25 million in 12 months

Romanow saw big companies wasting millions of dollars printing paper coupons and reasoned that there must be a more efficient way to distribute them. They dreamt up a mobile app that would notify the shoppers in a grocery store of special offers and let them snap a picture of their grocery receipt and receive money back on the products being promoted. The SnapSaves business model was to charge the company advertising its offers through the app.

Romanow and her partners poured more than $100,000 a month of Buytopia cash into SnapSaves, and within six months they had a product they could take to market. They launched SnapSaves in August 2013 and the company was a quick hit with consumers and advertisers. Within a year, the founders were entertaining venture capital investment offers with an implied valuation of around $25 million for their young company.

That’s when Groupon called and said they wanted to buy SnapSaves outright. The partners haggled with Groupon and got them to double their offer in the process. Less than a year after launching SnapSaves, they agreed to be acquired by Groupon.

A casual observer of the SnapSaves story would likely chalk it up to luck: a couple of friends leave school, start a business and become an overnight success. That’s a convenient story, but it’s not true.

SnapSaves would never have happened without the lessons the partners learned from Evandale. And therein lies the secret to many successful entrepreneurs: they got their first few businesses out of the way early in their working lives to make the time, room and capital for a true success.

The Downside of Selling Someone Else’s Product