Blog
You are here: Home1 / Blog2 / Articles3 / Successful Entrepreneurs Can be the Doer and the Dealmaker 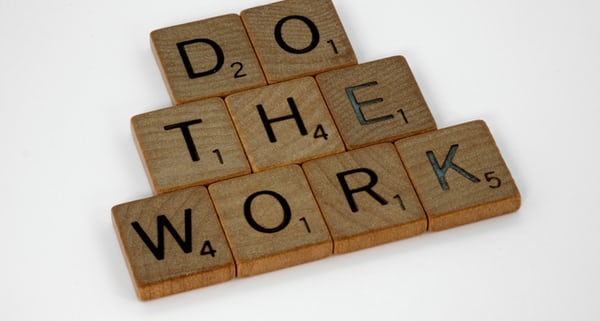 Where do you sit on the doer vs. dealmaker continuum? On one hand, you have business owners who are really good operators. They have a plan, know their numbers and work that plan. They look for small improvements every day and hesitate to entertain new strategies because they know what works.

On the other end of the spectrum, you have the dealmakers. They quickly bore of the doing and are constantly on the prowl for the next big idea. They are always on the lookout for a business they can buy, a new concept they can negotiate the rights for or a partnership they can forge.

Some of the most successful entrepreneurs can be equally good at being both doers and dealmakers, and most business owners have a little bit of both personalities, with a tendency to tilt in one direction or the other. However, problems occur when you lean too far in one direction.

Let’s take for example, U.K.-based Jonathan Jay, a twenty-year veteran of the start-up world. Jay got his start publishing magazines, but quickly wanted out, and he sold his publishing company by the age of 27. He then started a coach-training business which competed with one other provider. His competitor ran into trouble and Jay decided to buy his business after less than a week of diligence. Jay then sold the combined entity for a seven-figure payday.

Bored after a week or two of retirement, Jay started a digital marketing company. He found client acquisition a challenge, so he partnered with a marketing guru who had a pre-existing following of customers. Jay gave his new partner 50% of his company in exchange for access to the marketing guru’s list, but he skimped on writing the partnership agreement because he was resentful of the legal bills he was paying to defend an unrelated claim.

Soon after merging, the partners fell out and Jay had to wrestle his shares back without the help of a formal partnership agreement. Unbowed by partnerships, he then found another distressed marketing agency to buy, which he did by assuming its debt and putting virtually nothing down. He put the business into bankruptcy after carving out the one piece that had value and merging it with his marketing company. Within a year of buying the business, he sold the combined entity for another seven-figure exit.

Jay’s story is exhausting. It’s a high-wire act of high-stakes negotiation, success, mistakes and eventual triumph. You can’t help but wonder if he would have been even more successful—and a lot less stressed—if he had been a little more of a doer and little less of a dealmaker.

Whether you are more dealmaker or doer, it’s worth asking yourself whether you’re tilting too far in one direction.

The Biggest Mistake Owners Make When Selling
Scroll to top