Blog
You are here: Home1 / Blog2 / Articles3 / Did you miss the perfect time to sell your business? 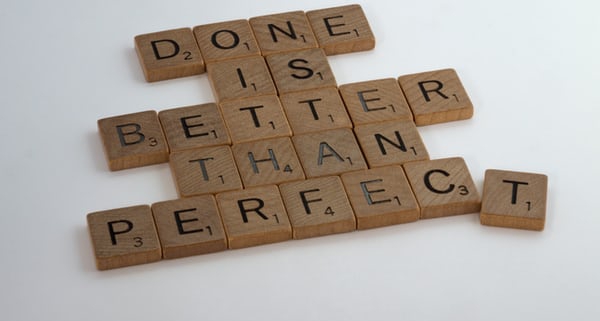 August was a rollercoaster ride for stockholders. Triple digit wins followed by even larger losses left the average investor reeling and were a good reminder that markets move in both directions.

Valuations of privately held business have also been somewhat turbulent of late. The average offer extended to users of The Value Builder System was 4.2 pretax profit in Q1, 2015, but dropped to 3.9 in Q2.

Does that mean you have missed the opportunity to sell your business at the peak?

Maybe. But should you care? Probably not.

The thing many of us forget is that when you sell your company—possibly your largest asset and the biggest wealth-creating event of your lifetime—you have to do something with the money you make.

These days, that means you’ll have to turn around and invest your windfall into an asset class that is arguably somewhat bubbly in historical terms. The stock market has more than doubled since 2009. The price of residential real estate has been growing at a rate of 1 percent per month in many major centers. The same trend can be seen in many markets that offer exclusive beach houses or ski chalets.

Who Is Richer: Samantha or Scott?

Indulge us in a hypothetical example. Let’s look at two imaginary business owners, each running a company generating a pretax profit of $500,000. Let’s imagine that Samantha sold her business into the teeth of the recession for three times her pretax profit back in 2009. She would have walked with $1.5 million pretax to invest in the stock market.

Now let’s imagine business owner Scott who decides to try and time the market. Scott waited out the recession and sold his business last month for four times pretax profit, walking away with $2 million before deal costs. At first glance, Scott looks like the winner because he sold at the peak and got four times profit instead of Samantha’s three times. But when we take a closer look, Samantha would probably be better off today. Assuming she had invested her $1.5 million in the stock market back in 2009, when the Dow was trading below 7,000 points, she would now have more than $3 million, or a third more than Scott, who waited and sold at the “peak.”

Timing the sale of your business on the basis of external markets is often a zero-sum game, because unless you’re going to hide the proceeds of a sale under your mattress, you’re probably buying into the same market conditions from which you’re selling out.

A better approach is to optimize your business against the eight things acquirers look for when they buy a business, regardless of what’s happening in the economy overall.

Find out how you score on the eight factors that drive your company’s value by completing the Value Builder questionnaire here:

4 Steps To Finding Your Sell-By Date

How Would you Value Your Business?
Scroll to top